On December 5, 2019, we lost our dear friend Krzysztof Krzywosz. Krys had been with Simmons for 28 years and we were incredibly sad to hear the news of his passing. He was and is still sorely missed.

Almost one year later, some Simmons’ employees had the great idea to celebrate Big Krys day. Simmons’ leadership team served up an authentic Polish lunch and, near the end of the day, the entire company gathered around the newly finished picnic area outside Simmons’ manufacturing plant. The area had been transformed from a haphazard patio with cracked, uneven concrete to a shady, brick-paved alcove with multiple tables and brick sitting walls where employees can actually rest and relax while on break.

With the construction completed and the whole Simmons team assembled, Colin Murphy (president) officially dedicated the new picnic area to Big Krys. Afterwards, he and several other members of our team shared memories and stories of the times they’d shared with Krys while everyone listened.

Krys is survived by his wife Zofia and his children Matthew, Monika, and Michael.

What you can read next 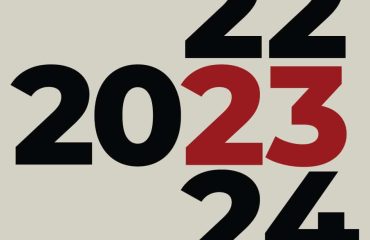 From the President’s Desk: What to Expect from Simmons in 2023 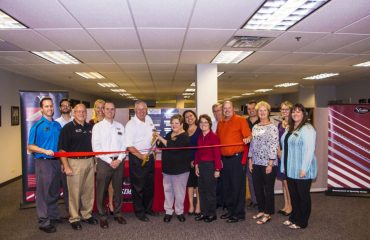 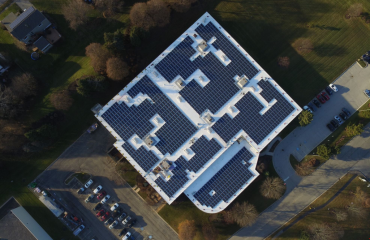 ©2022 SIMMONS KNIFE & SAW. All rights reserved.
No images may be utilized, reproduced or transmitted in any form or by any means without prior written permission of Simmons Knife & Saw.